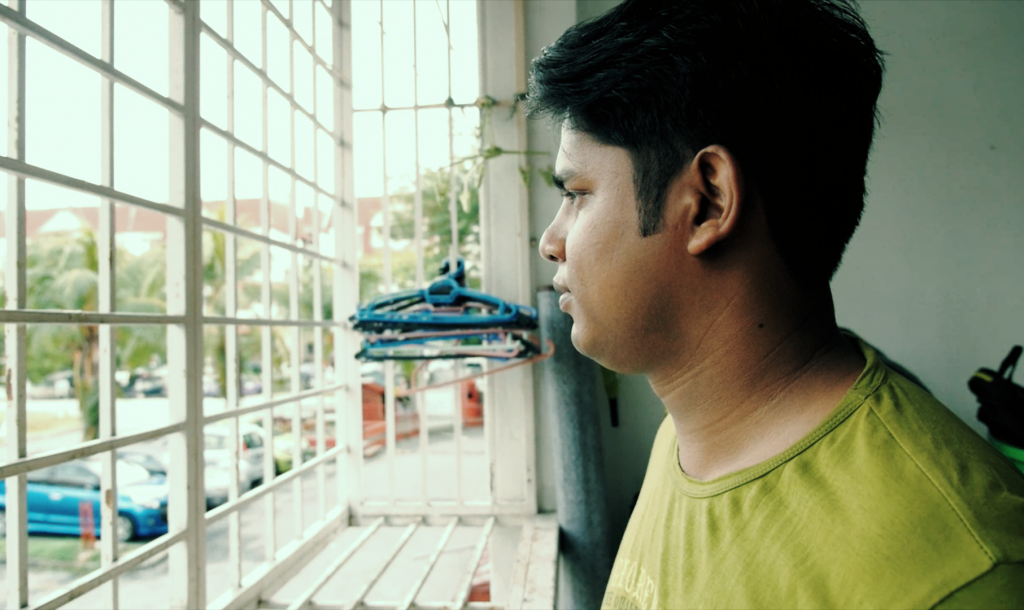 Jella Fink is a cultural anthropologist specializing on material culture, minorities and rural economies in Myanmar.