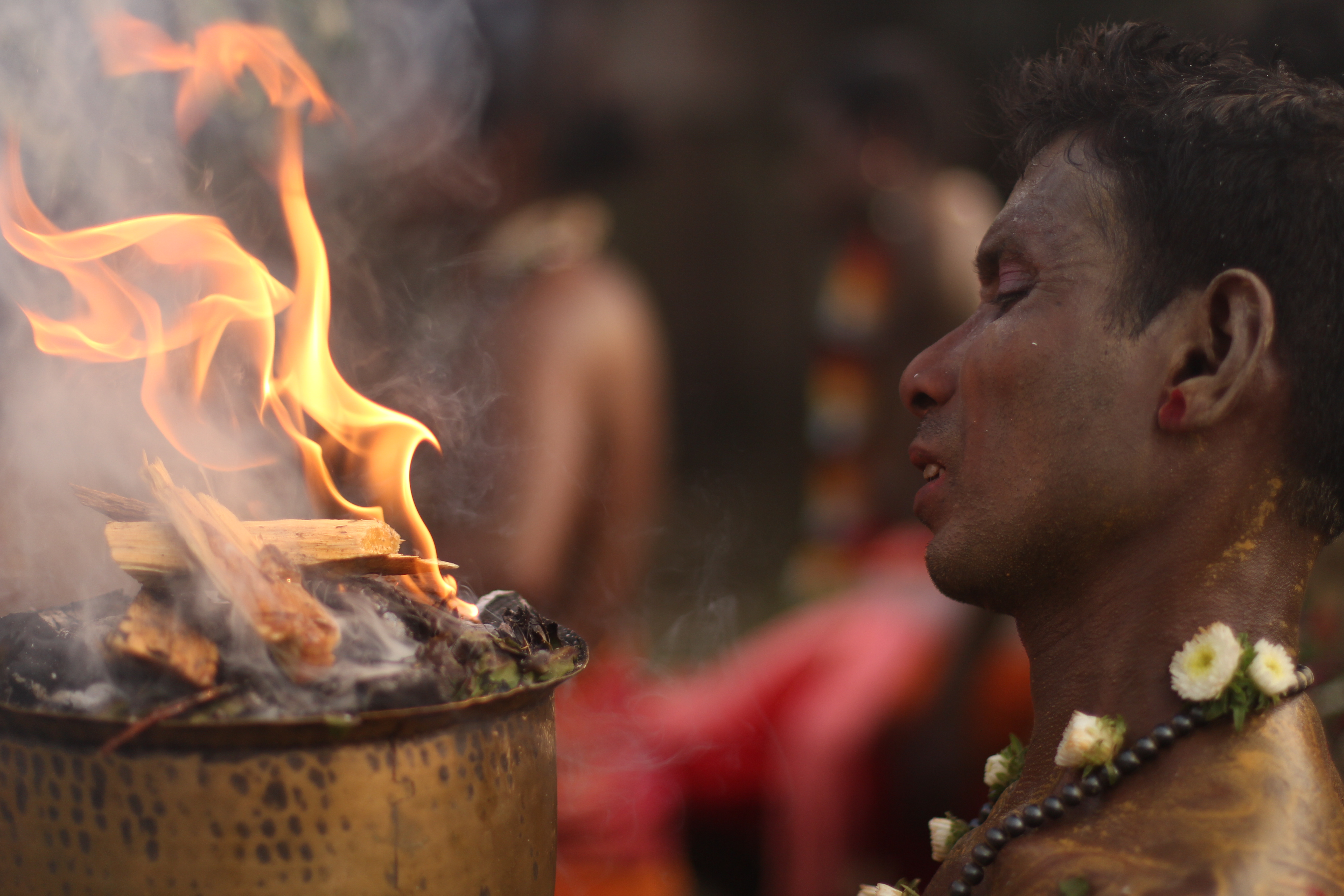 When the Lindenmuseum Stuttgart and the Myanmar Institute invited pracritioners and researchers for a conference in Myanmar last October, José-María Arraiza talked about nativism and xenophobia in the country. In this blog post, he recapitualtes his thoughts and analyses. 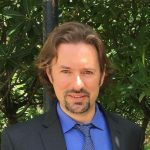 1 thought on “Is there an Alternative to Nativism? Exploring the Alternatives to Mainstream Xenophobia and Discrimination Against Minorities in Contemporary Myanmar”